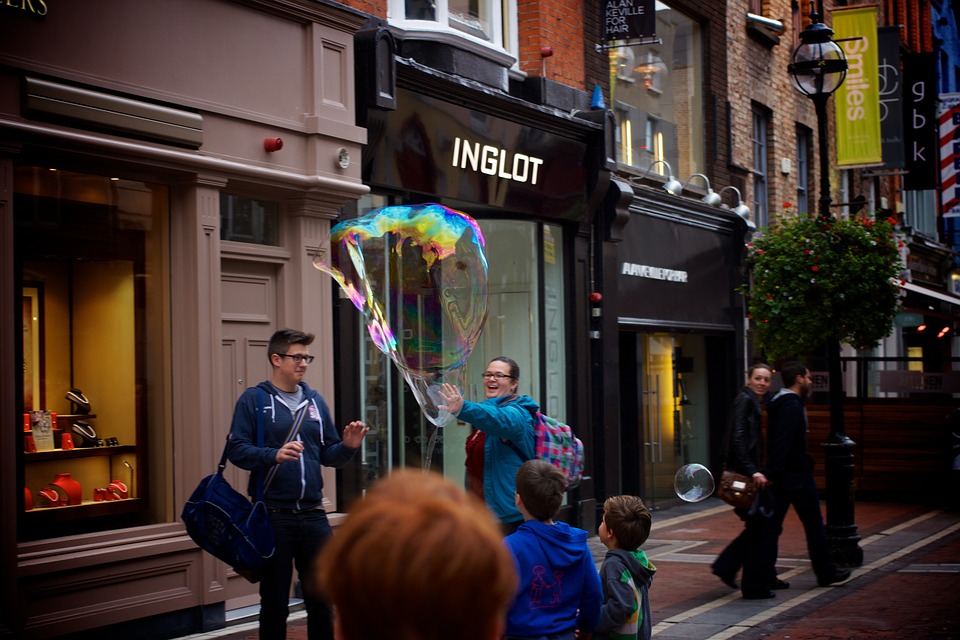 Retail Excellence, Ireland’s largest retail industry body representing over 2000 members has given a ‘guarded welcome’ to the publication of a voluntary Code of Conduct between landlords and tenants for commercial rents launched by the Tanaiste today (1st October).

Duncan Graham Managing Director of Retail Excellence acknowledged that today’s publication is a step in the right direction but wants landlords to work together with their tenants and find solutions to the problem of rent arrears in the retail industry dating back to the lockdown.

He notes that there have already been 90 high profile store closures this year including chains like Debenhams, Mothercare, Oasis and Warehouse and it is highly unlikely these units will be relet any time soon.

A recent survey of Retail Excellence members highlighted that;

The Code of Conduct is a voluntary code and more needs to be done including the introduction of an improved, fully independent arbitration service and a moratorium on evictions in the commercial property sector similar to the residential sector.