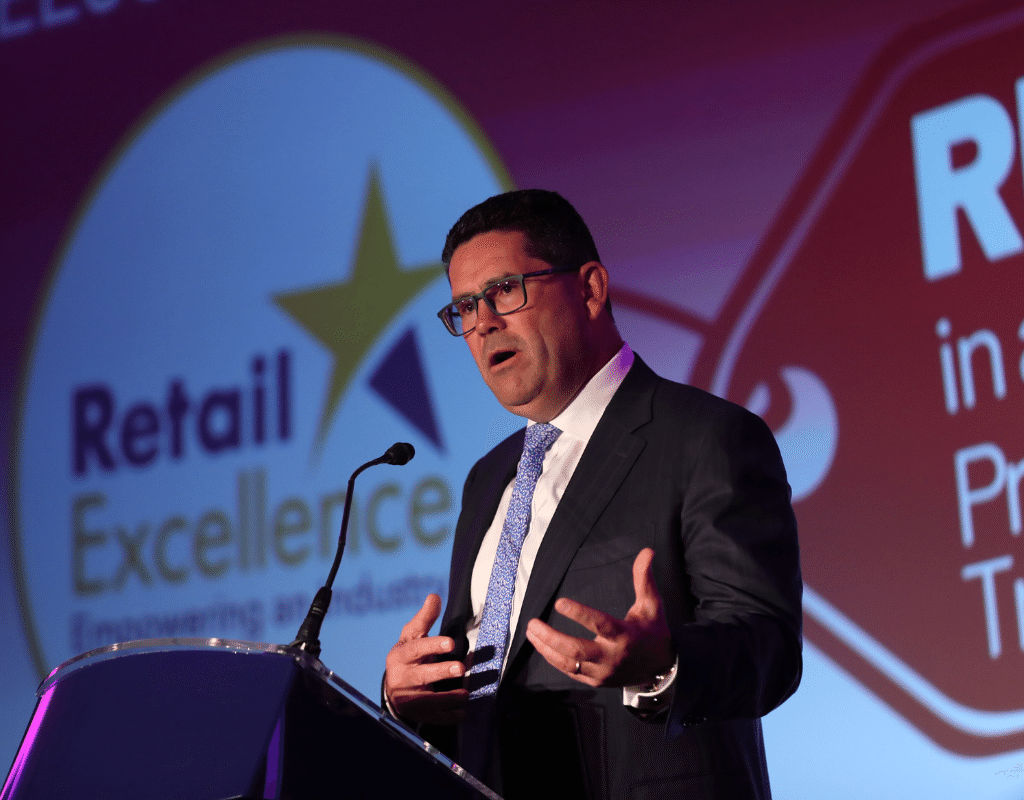 Retail Excellence made the call-to-action at its Annual Retail Retreat & Expo, where 2,000 retailers from around the country gathered this week to attend the industry’s biggest conference. 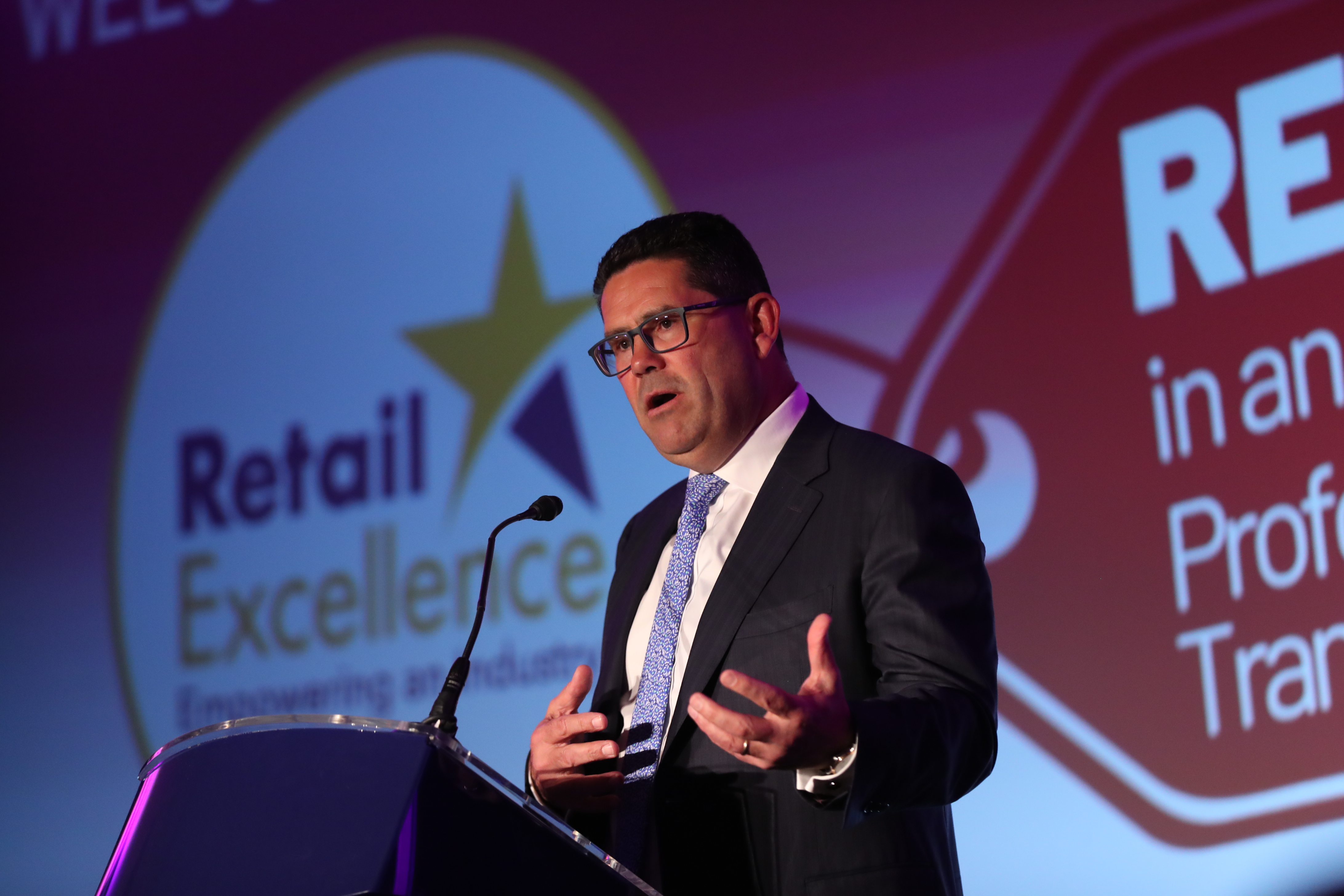 Retail Excellence, Ireland’s largest retail representative body has called on politicians and candidates for the local and European elections today to ‘get real on retail’.

Speaking at the annual Retail Retreat on Tuesday 21st May, Joe Barrett, COO of Applegreen PLC and Chairperson of Retail Excellence said: “Looking ahead to the local and European elections this Friday, we want to seize the opportunity for candidates and those who will go on to become elected representatives to recognise that our biggest sectoral employer is at a turning point.

“Retailers across Ireland are faced with rising costs of doing business including the crisis in public liability insurance, rent, rates, wage increases as well as the costs associated with preparing for Brexit.”

Retail Excellence is calling for local authorities and European elected representatives to step up their support to the retail industry by committing to specific measures.

“At local level, we’re looking for local authorities to roll out rate breaks to retailers, to attract the most innovative and successful retailers into town centres.

“We want our newly elected Irish MEPs to champion the cause of Irish online retailers and work on initiatives and new directives that promote business as well as protecting consumer interests.

“Specifically, there are opportunities to assist Irish online retailers to secure much-needed European funding for eCommerce training. Retailers should continue to be in the vanguard of campaigning for urban renewal projects, breathing new life into our towns and cities. We are asking for a town revival investment fund to be established, financed from European funding, that can target towns in trouble.

“As one of the top five business lobby groups in Ireland, the Retail Excellence Public Affairs team continues to fight for retailers through our engagement with policymakers and stakeholders. We have asked our members to use every opportunity to promote retail interests when engaging with candidates in the final days of this campaign and beyond the 24th May. A strong retail industry is vital for the future of our villages, towns & cities, Retailers want to play their part but it’s time decision-makers support Ireland’s largest industry in a more meaningful way”.