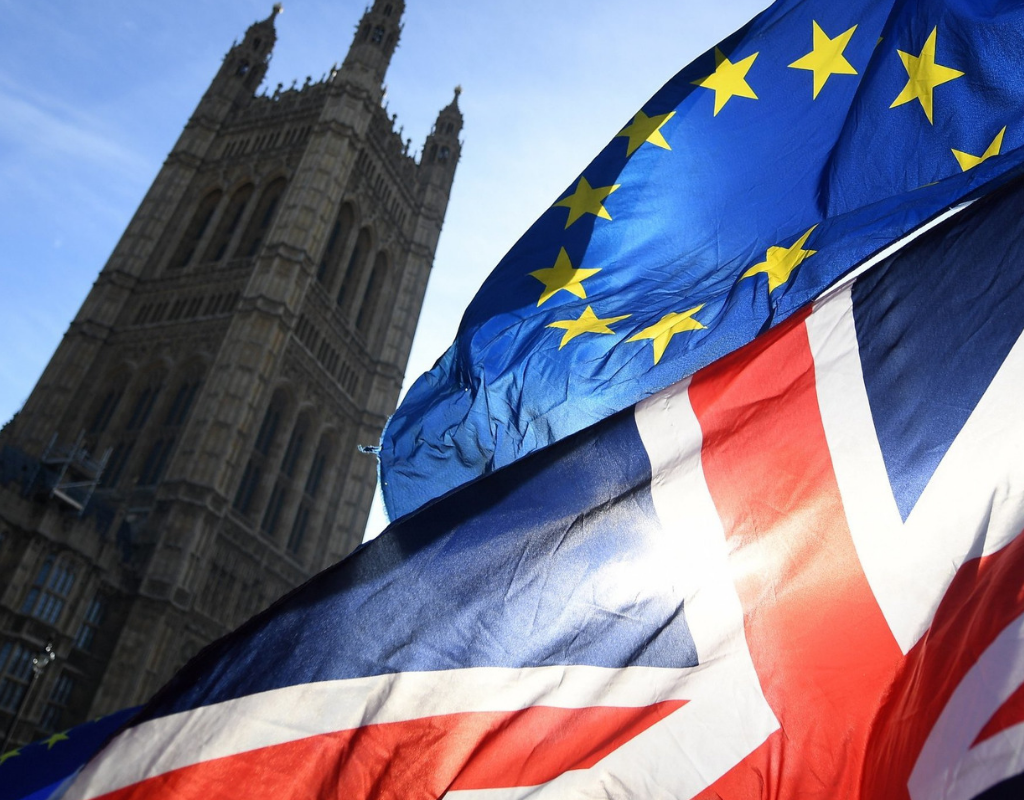 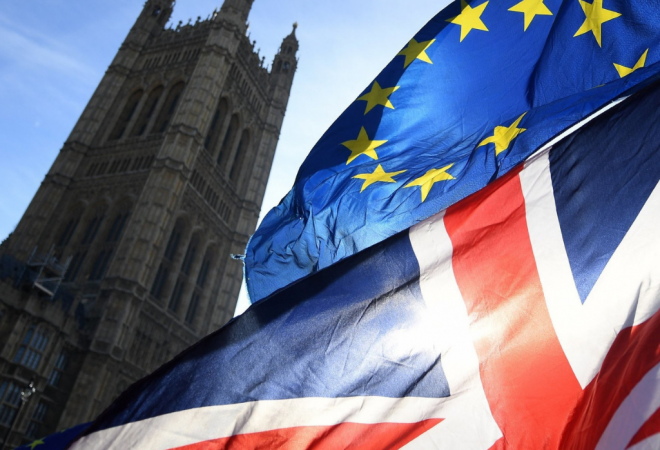 Two of the biggest retail representative bodies on the island of Ireland have  welcomed the vote in the House of Commons against leaving the EU without a withdrawal agreement.  Retail NI, Northern Ireland’s largest retail trade association joined Retail Excellence, Ireland’s largest retail representative body in welcoming the vote to take ‘no deal’ off the table as “an important step forward in avoiding a potential economic disaster on both sides of the border for retailers.”

Both bodies have also underlined the importance of the next stage in the Commons – the vote to request an extension to the treaty negotiations.

“Last evening’s announcement brings some degree of certainty, in one aspect at least by taking ‘no-deal’ off the table.  The Commons must now also agree to seek an extension to the Brexit departure date.

“The UK Government’s proposals for a no-deal tariff regime made for frightening reading for retailers on both sides of the NI border. A no-deal exit would cause untold damage to cross-border shopping and to border town economies, and would doubtless lead to a considerable increase in illegal cross-border trade where an impractical ‘honour-based’ system of duties had been proposed by the UK earlier today.

“But key votes remain in the days ahead. Retail NI, in conjunction with our partners in Retail Excellence Ireland are calling on MPs to vote to approve a prolonged extension period of at least four months, that will give retailers some breathing space.  It’s vital that an extension will allow some consensus to win out and the development of an agreed, negotiated exit path, be it a cross-party Labour / Conservative deal, a general election or second referendum.

“Retail in the Republic of Ireland employs over 282,000 people employing more than all the multinationals in Ireland combined, and contributes over €7 billion to the exchequer. As an industry it is perhaps the most exposed to economic shifts and for that reason alone we need a negotiated exit for our closest trading partner.”