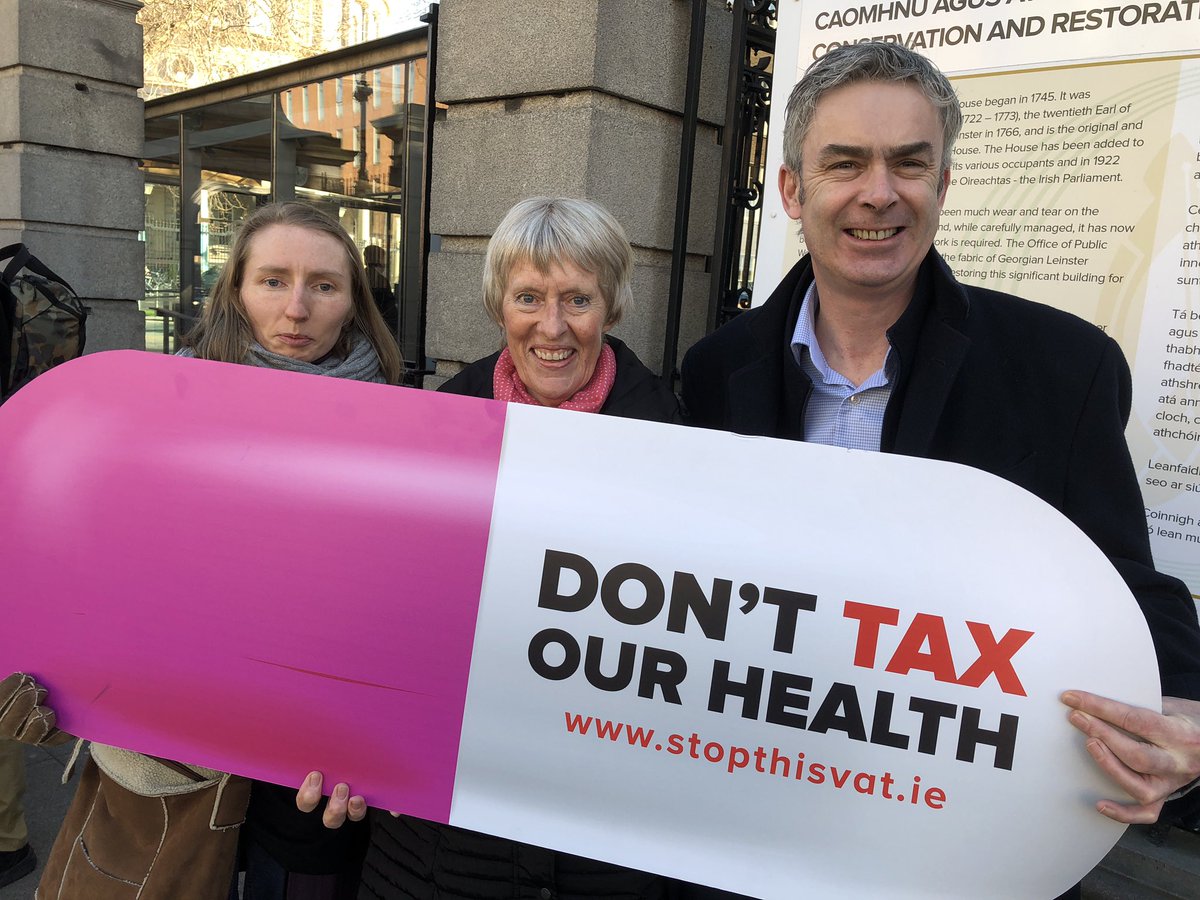 Retail Excellence, Ireland’s largest retail industry representative body has welcomed yesterday’s decision by the Revenue Commissioners to halt a proposed 23% VAT hike  on vitamins, minerals, probiotics and fish oils. The proposal announced by Revenue in December was due to come into effect this Friday March 1st but has instead been differed to November to allow time to consider the implications of such a move. The move is on foot of a letter from Minister for Finance, Paschal Donohue who stated that  “Approaches have come in all forms including debates in Dáil and Seanad Éireann, numerous parliamentary questions and representations from industry, individuals and representative groups” on the matter. 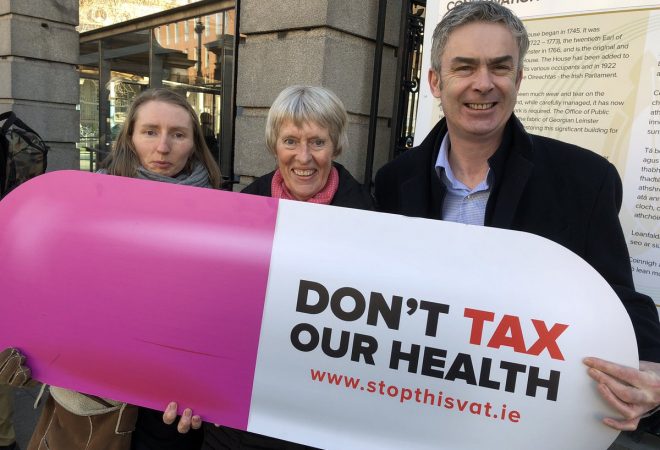 Group CEO, Retail Excellence David Fitzsimons supporting our members at the handing over of 60,000 petitions at Leinster House on 26th February.

Retail Excellence has worked with our members across Ireland in supporting their efforts to bring about an equitable solution via our Cross Party Group on Retail, representations and parliamentary questions.

A 0% VAT rate on food supplements has existed for the past 40 years. Such a move will have a serious impact on consumers who rely on supplements in order to maintain their health. The shock of a massive VAT hike of 23% on these products has the potential to cause hundreds of job losses across Ireland at a time when the prospect of a crash-out Brexit and the associated negative impact that will have on the Irish economy is all the more real.

Commenting on Revenue’s announcement, Head of Public Policy at Retail Excellence Bryan Rankin stated “this is welcome news for retailers across the country. Since we became aware of the issue last year we have actively worked with our members to ensure that their voices were heard at the highest level. We look forward to the proposed period of public consultation in the coming months to ensure the full consequences of such a  move a realised by decision makers.”