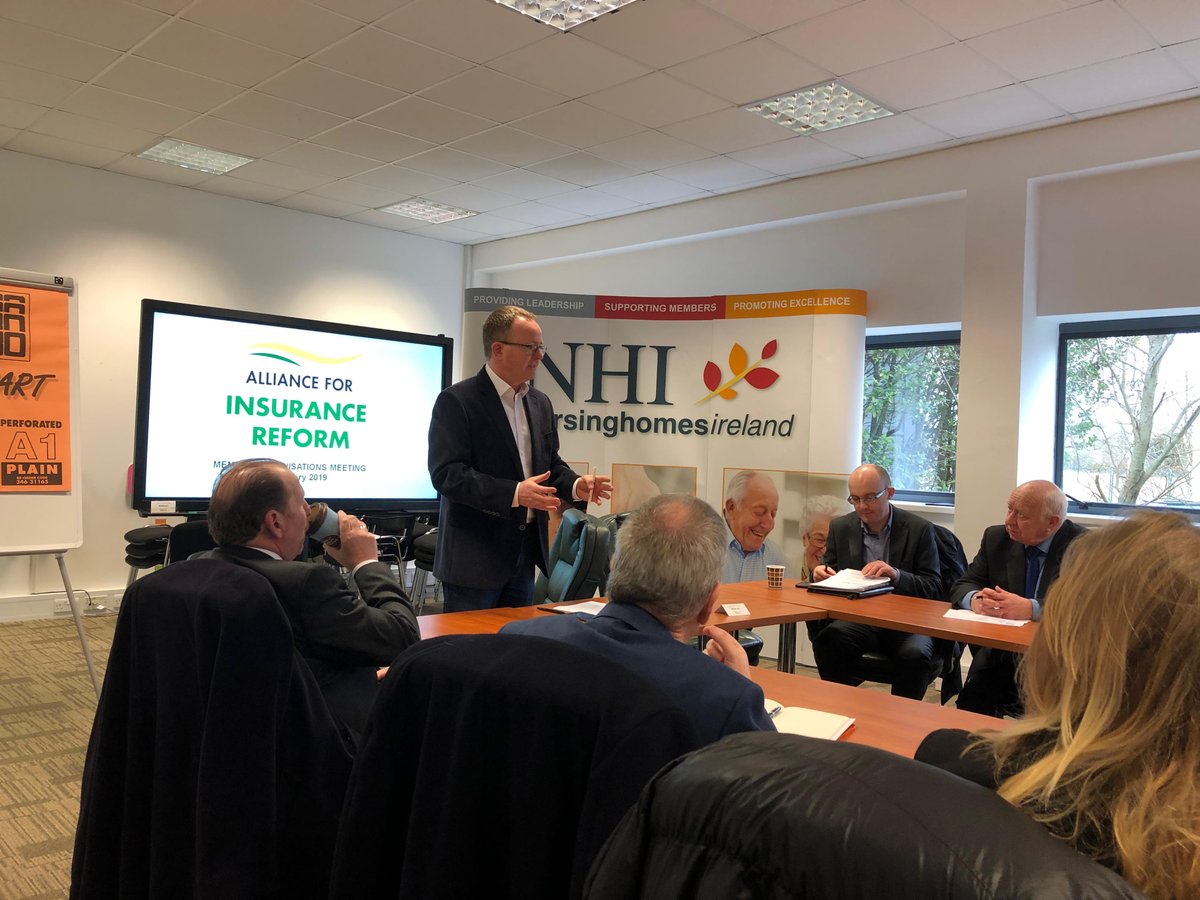 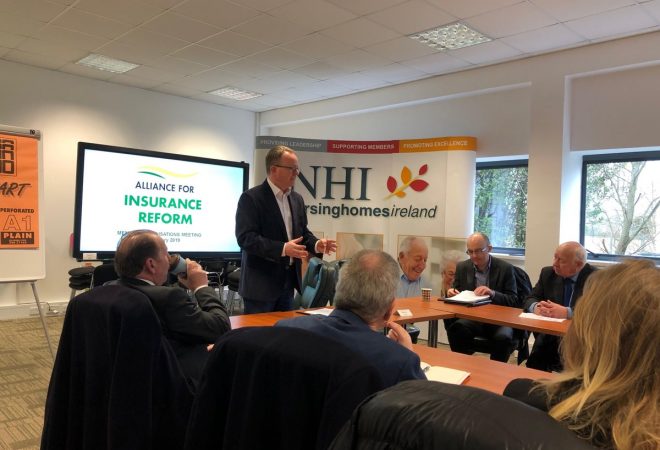 The first of the Alliance for Insurance Reform’s ‘10 Asks‘ has been passed into law.

The Central Bank (National Claims Information Database) Act 2018 is not in itself all that promising as it hands control of the new insurance oversight data to the Central Bank, which has been thoroughly discredited as a protector of policyholders.

However, following intense pressure from the Alliance, the Government piggy-backed an amendment onto this legislation that amends section 8 of the Civil Liability and Courts Act 2004.

Section 8 is the one about notifying potential defendants within one month of an accident and it satisfies our Ask No. 2: “Amend Section 8 of the Civil Liability Act 2004 to make it mandatory and reduce the period for reporting accidents to 1 month”.

While this amended Section still contains many caveats, is is far more balanced than was previously the case and is now in line with the data protection legislation which allows general CCTV footage to be retained for one month only. Additionally, judges are now obliged to take failure to inform into account, whereas previously, they ‘may’ have taken such a failure into account.

A commencement Statutory Instrument is required for the legislation. This is currently being prepared so it is intended that the Act will be operational from Monday 28 January.

This Act is in itself not the solution to all AIR issues and a raft of additional legislation, plus the Garda Insurance Fraud Unit, will be required to properly reform the insurance market, so AIR will be increasing pressure on the relevant Ministers over the next few weeks to ensure this happens.