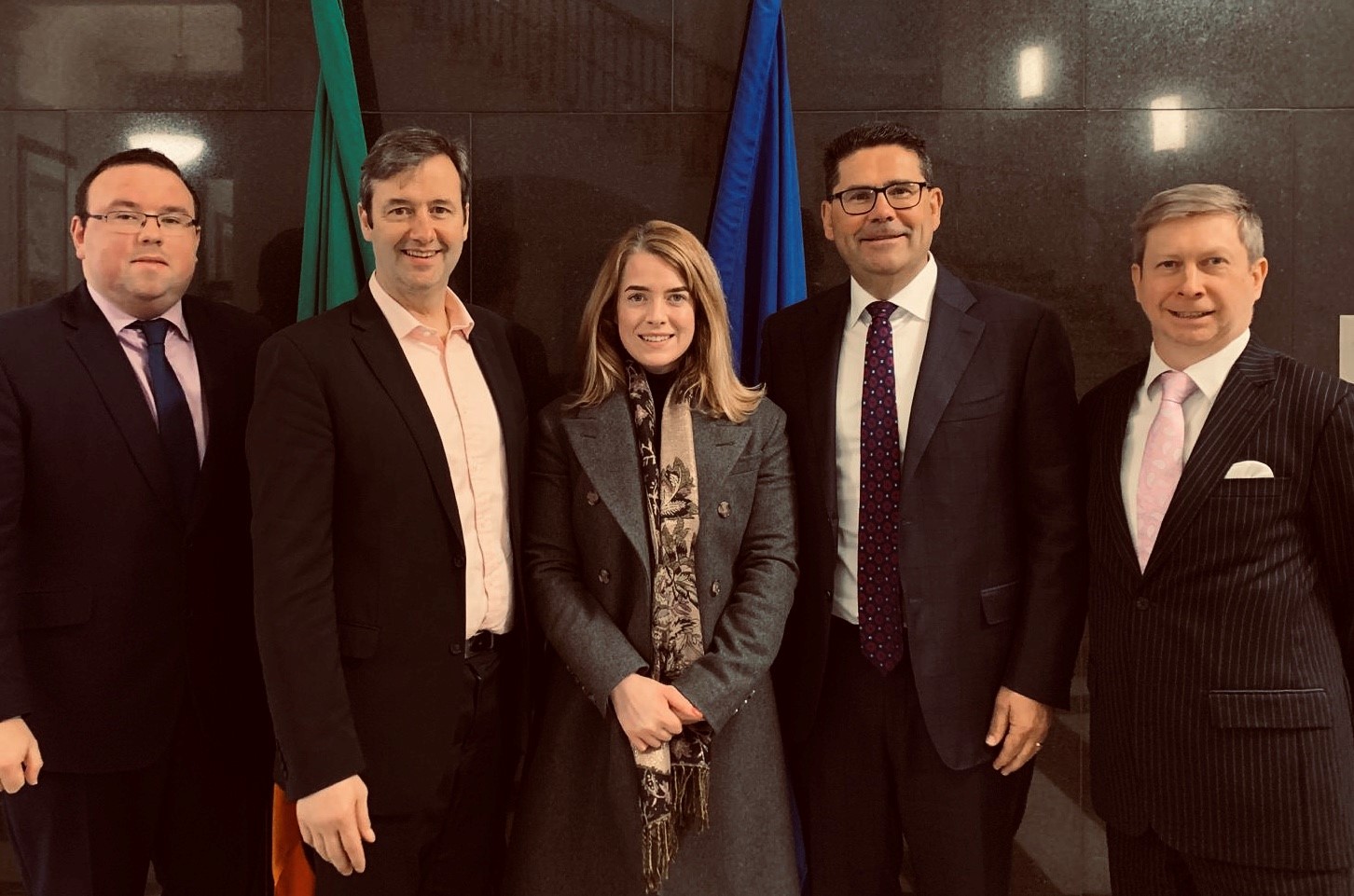 A delegation from Retail Excellence met last week with Minister of State at the Department on Finance, Michael D’Arcy TD. The delegation, which included Joe Barrett, COO of Applegreen PLC and Louise Rowell, legal counsel of Mr. Price made clear to the Minister the seriousness of the problem and the urgency required in tackling it.

The delegation presented clear and tangible evidence of the scourge of fraudulent claims and spiraling public liability premiums.

The Minister and the Oireachtas are working on a number of solutions including legislation on establishing a Judicial Council in order to reduce payouts. The Minister has said his hope is that this could be completed by the end of 2019 and that book of quantum reform will drive down the instances of fraudulent claims which is having such an impact on our members’ insurance costs. The delegation also discussed further action from the Gardaí on the matter which we were assured was forthcoming.

In related news, Retail Excellence welcomes the signal of intent issued by Gardaí yesterday (24th April) against those involved in insurance fraud. Gardaí raided a number of houses in west Dublin and executed further warrants at four solicitors’ practices. As well as this, six cars were seized as well as jewellery worth more than €300,000, substantial paperwork and documents.

Retail Excellence is a member of the Alliance for Insurance Reform. For more information on the Alliance click here