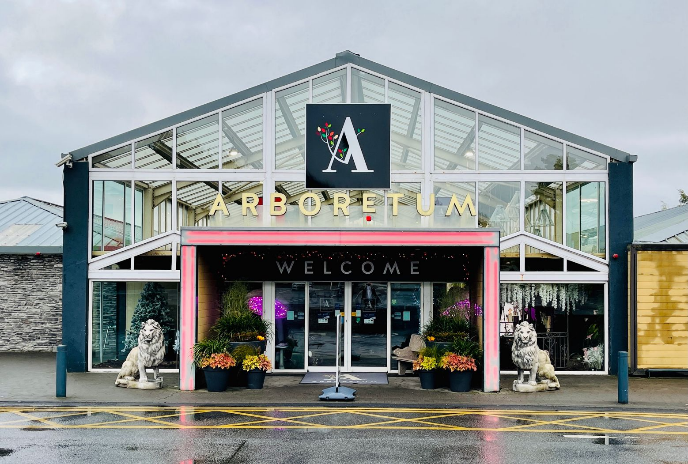 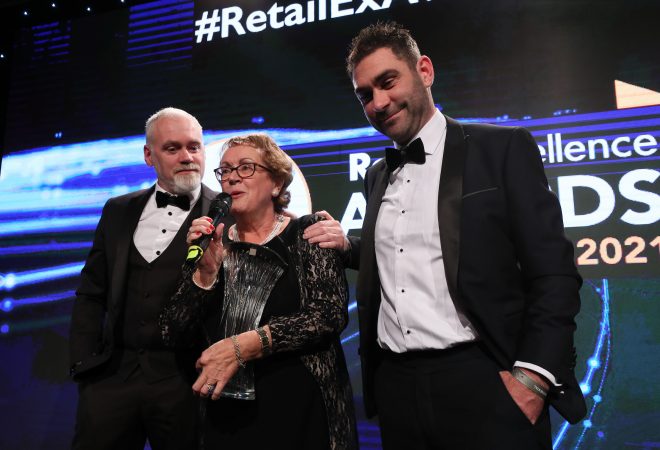 The awards were presented at a special ceremony in Dublin.  Retail Excellence is the largest representative body for the retail sector in Ireland and the annual awards programme identify outstanding examples of retail businesses across the country.  The National Retailer of the Year is the stand-out award presented each year in recognition of an exceptional retail business.

Arboretum is run by the Doyle family.  The business was originally based on a ten acre site in Leighlinbridge in Co. Carlow which features a kitchen store, a garden café, home & gift area, furniture area, fashion area and a qualified team of plant experts all under the one roof.

In 2015 Arboretum opened its second store in Kilquade, Co. Wicklow, based on the site of the National Garden Exhibition Centre.  The Kilquade shop features  a superb plant offering with expert horticultural knowledge alongside a furniture & BBQ shop, garden tools & care area and an outdoor landscaping area together with a café.

Speaking today, Fergal Doyle, of Arboretum said the company was honoured and thrilled to have been named Retailer of the Year.  He said,  “We are thrilled with this award and we regard it as a wonderful acknowledgement of the hard work and dedication which our team of over 130 people have shown over the past two years.  It has been an incredibly difficult period between the pandemic, the various lockdowns and the challenges that people are facing every day of the week but our team has kept going throughout everything and they are the reason we have won this award.” 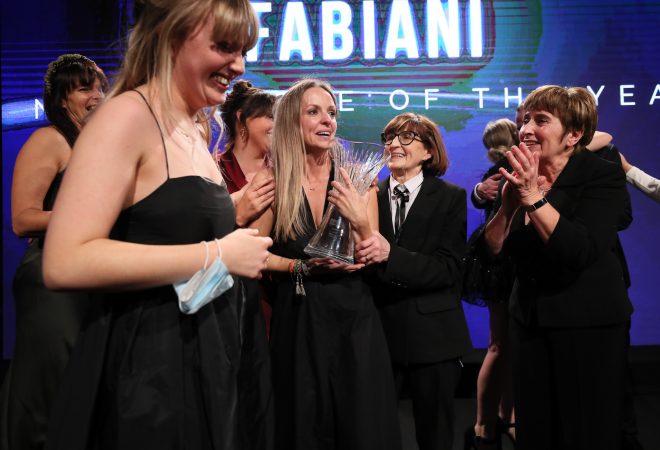 Fabiani won the coveted National Store of the Year Award.  Louise Brennan of Fabiani said the award was a huge boost after a very difficult year: “This has been a really tough year for everyone involved in retail so for us to be named National Store of the Year is such a wonderful honour for all the team here.  We put our heart and soul into the business and are trying to create something of real value here in Longford.  It is amazing to get this recognition and it will inspire us to even greater heights in the coming months.”

Duncan Graham, Chief Executive of Retail Excellence said that all the winners were a tribute Irish retail; “these awards highlight that despite all the current challenges, the retail sector continues to thrive.  All these winners demonstrate the hard work, vision and determination that characterises the best of Irish retail.  They are worthy winners and superb ambassadors for the sector.”

National Retailer of the Year: Arboretum

National Store of the Year: Fabiani

Digital Campaign of the Year: www.mccabespharmacy.com

Ecommerce Retailer of the Year: www.brownthomas.ie

Supplier of the Year: Excel Recruitment