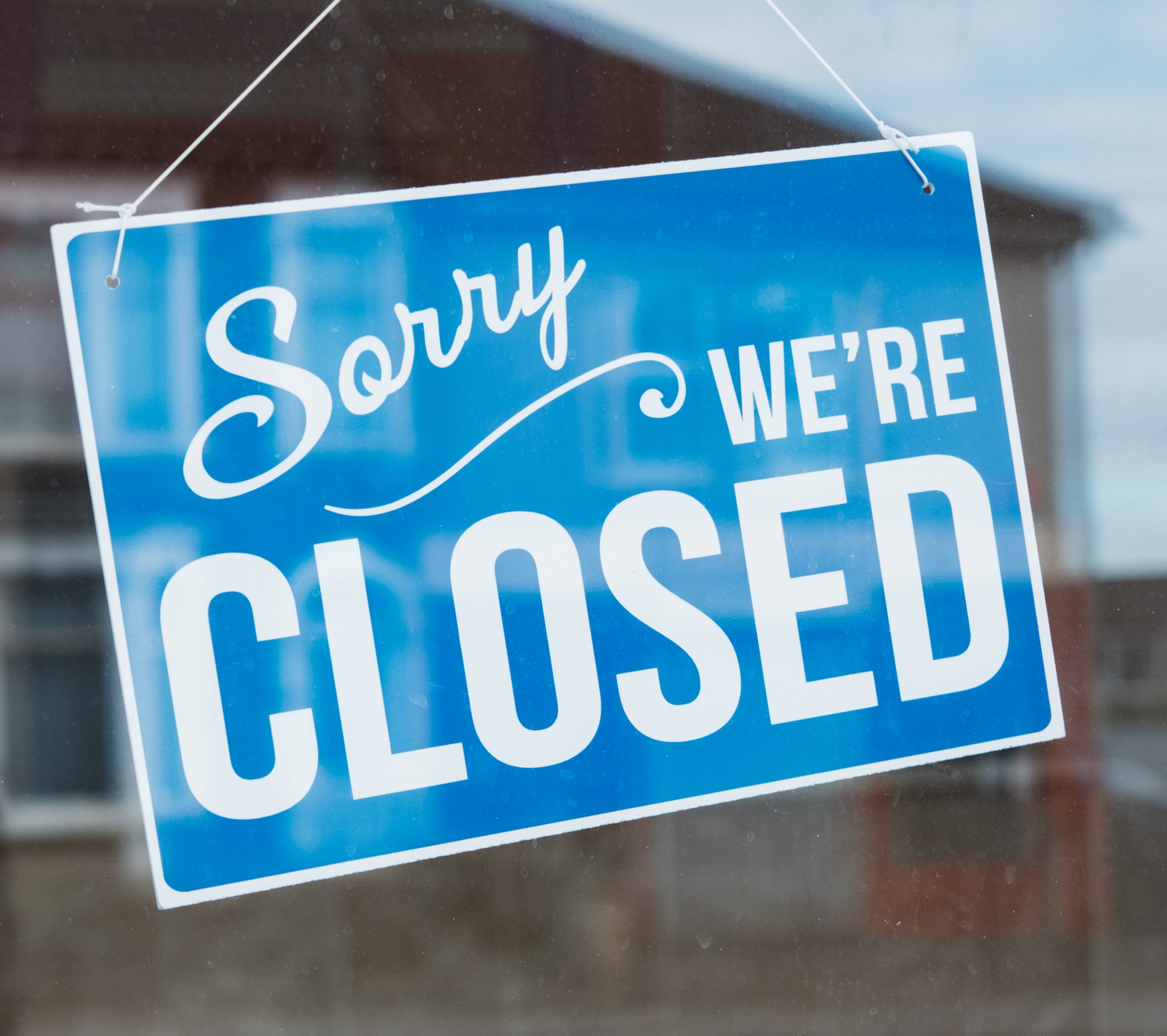 A significant majority of retailers are in rent arrears with at least one landlord, while in approximately 20% of cases landlords will not engage and are demanding full payment of rent due, including for the nine months that stores were closed in Ireland due to the Covid-19 pandemic, according to a new survey.

The survey of 145 retailers, covering 1,650 retail outlets across the country (an average of 11 outlets per retailer respondent), was carried out by Retail Excellence, the largest representative body for the retail industry in Ireland, on foot of an appearance by a delegation from the organisation before the Joint Committee on Enterprise, Trade and Employment last month to discuss the challenges facing the retail industry in light of the pandemic.

The survey also found that two-thirds of rent arrears cases “without an appropriate resolution” involved institutional landlords and shopping centres. Respondents also said that, of the landlords willing to engage, the most common resolution offered was 50% off on periods of closure, or a deferred payment plan.

Speaking today, Retail Excellence Managing Director Duncan Graham said: “This survey provides a useful indication of what is happening in the market at present, as retailers struggle to get back on their feet after the body-blow of enforced closures due to the pandemic. We welcome any engagement from landlords on rent arrears, and as such it is concerning to see one in five respondents say landlords are not engaging with them on rent due and are demanding full payment despite the fact that stores were shut for nine months.”

He said that it was ironic that institutional landlords and shopping centres appeared to represent the majority of cases where an appropriate resolution could not be found given their size. “Deals are being done across the board but in general, it seems it is the smaller, local landlords that are being reasonable and willing to compromise. Whereas in comparison, the majority of problem cases from this survey refer to bigger landlords.”

Issued on behalf of Retail Excellence by Gordon MRM