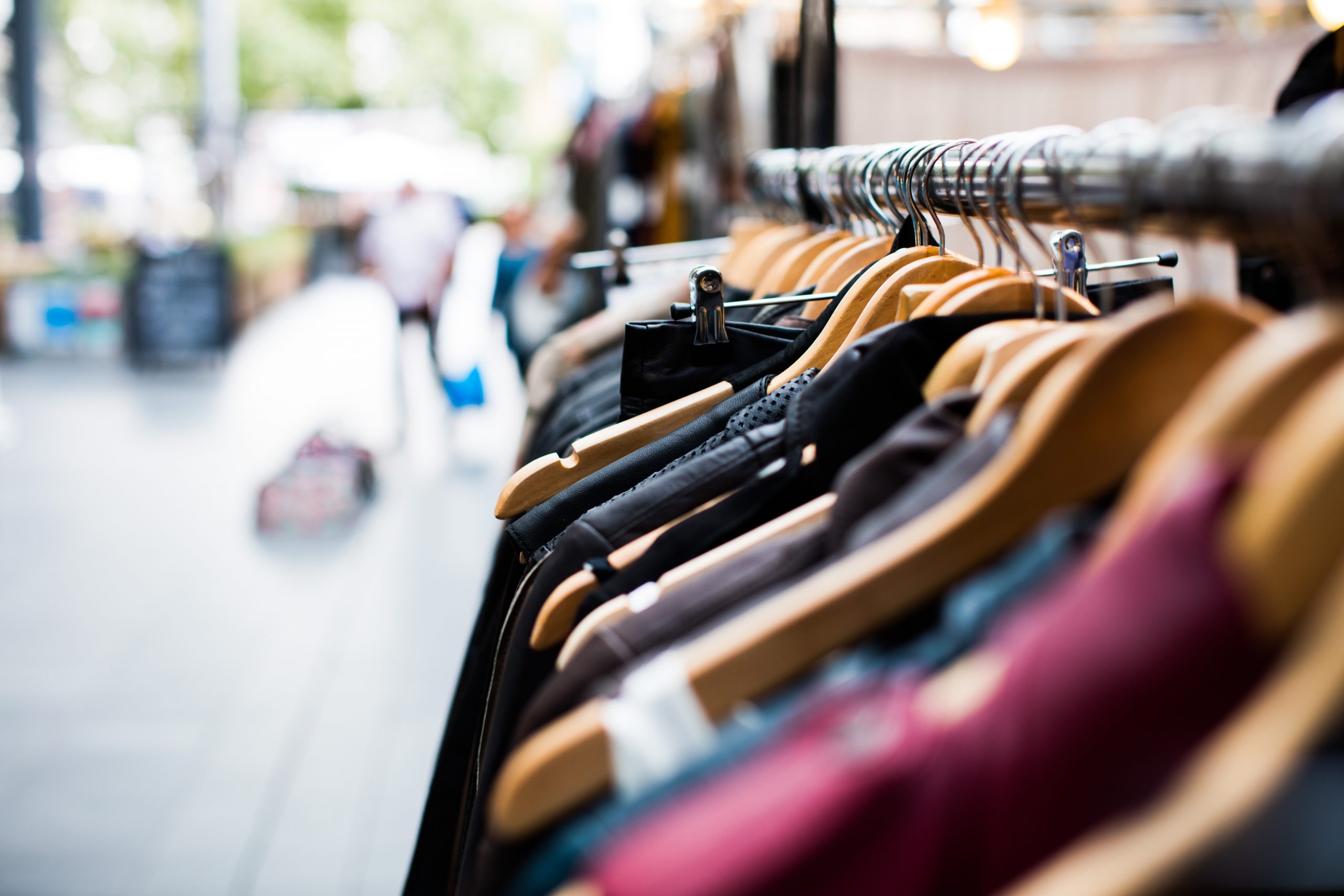 29 July 2021. Retailers from around the country in every industry sector have today been named as the Top125 Stores in Ireland by Retail Excellence, the largest retail industry representative organisation in Ireland.

The Top125 stores are part of the AIB Merchant Services Retail Excellence Awards, which were established in 1997 to promote best practice and encourage high standards in the Irish retail industry and are now the largest and most prestigious of its kind in Ireland. The Awards will take place virtually in November 2021.

Duncan Graham, Managing Director of Retail Excellence, said: “The entire Irish retail industry has suffered an unprecedented blow over the past 18 months due to Covid-19, which makes these awards all the more important for businesses throughout the country who have put an emphasis on customer service and safety in the most trying of circumstances. These Top125 stores are flying the flag for the retail industry but in truth countless other retailers deserve credit for the way in which they met the challenge of the pandemic head-on and came out strongly on the other side.”

Joe Barrett, Chairman of Retail Excellence and COO of Applegreen Ltd, said: “It is clear from the quality of this year’s entrants that the retail industry is emerging positively from the pandemic and is ready to thrive in the coming months and years. Our organisation promotes excellence in retail, and the entire industry should be proud of itself for how it has navigated the choppiest of waters since March last year. I want to congratulate our Top125 stores, and wish them continued success in the future.”

Hubert O’Donoghue, General Manager of awards sponsors AIB Merchant Services, said: “With the announcement of the Top125 stores in Ireland, AIB Merchant Services would like to send our warmest congratulations to all the retailers involved. We recognise their commitment to superior customer service and their dedication to success during these ever-changing times. The very best of luck to the stores who have achieved the Top125 status and we look forward to seeing you over the coming months on the road to the AIBMS Retail Excellence Awards 2021.”

As part of the Top125 selection process, all store entrants were visited by a mystery shopper, with those exceeding service and standards criteria making it to the Top125 stores. The Top125 will now be invited to a private briefing with Echochamber, a creative retail agency who tracks global retail trends, where they will be presented with the 10 pillars of Retail Excellence and will be given time to prepare a submission showing evidence they meet those 10 pillars.

Echochamber will then consider the submissions and will proceed to selecting the Top30 stores. The Top30 stores will then be rigorously tested before being whittled down to the Top5 finalists and overall Retailer of the Year Winner.